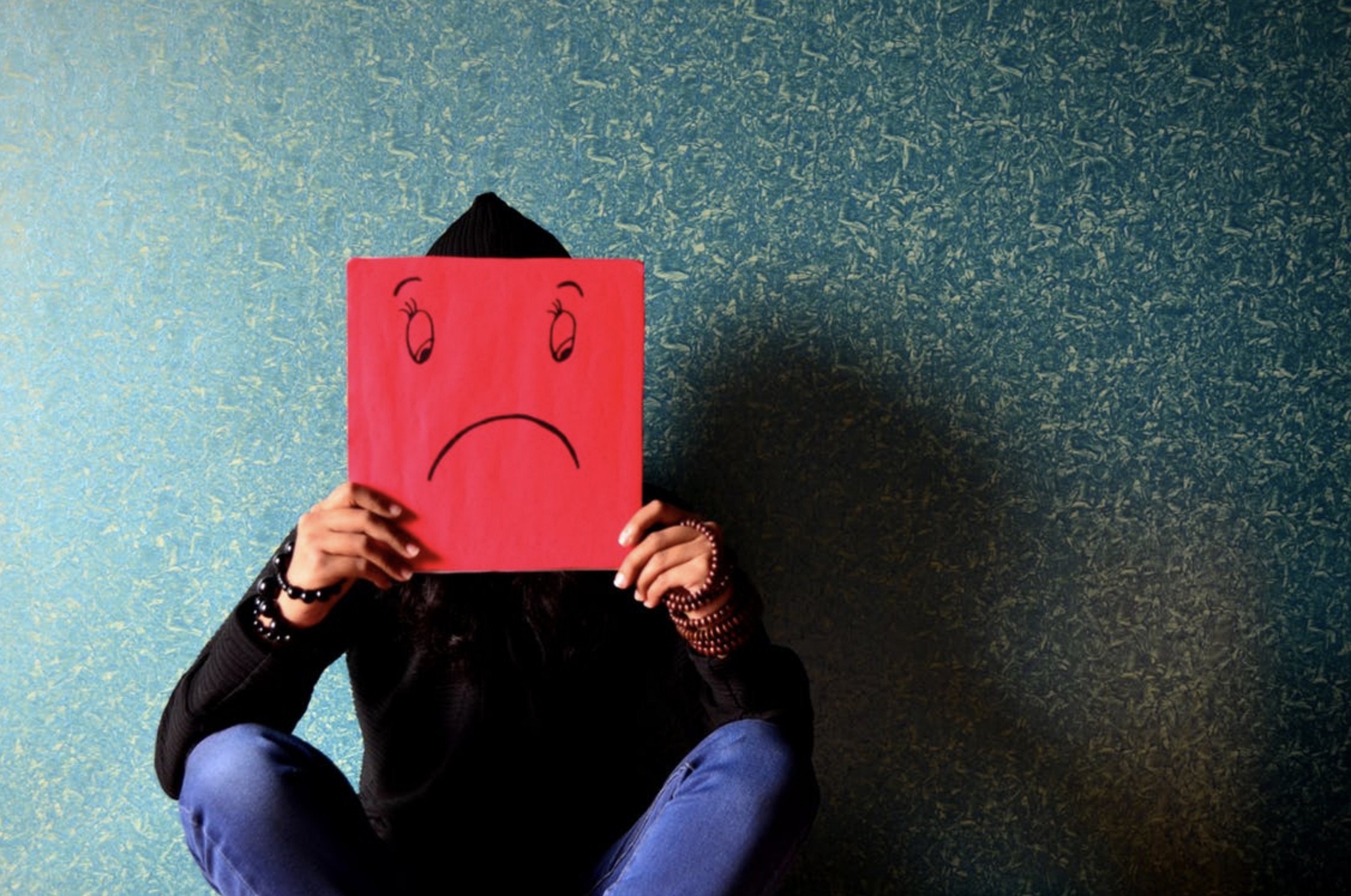 A psychotherapists experience of depression

Why a blog on my own experience of depression?

Whilst this is a subject that divides opinion, as psychotherapists and health professionals we can help other people feel less shame about their own mental health difficulties, by sharing parts of our self.

It’s well known that stigma, discrimination, and prejudice, even within the mental health profession, exist towards those professionals who disclose that they themselves have suffered from mental health issues. One only has to remember the recent case of a GP, who took her own life after colleagues discovered from her blogging she had bipolar illness. She clearly felt she couldn’t go on as a GP, deciding to end her life, leaving behind her husband and two children. Things are changing and I feel strongly that we need to talk about mental health, this short piece describes my own struggles with depression and I hope that it offers others hope and a realistic expectation around recovery. I experienced my first episode of depression at the age of 28 whilst studying nursing at University. I suspect it was triggered by a number of factors. I was working an average 60 to 70 hours a week, had relationship problems, and I was probably also guilty of burning the candle at both ends. Initially, my symptoms were physical; I had a loss of appetite, knots in my stomach, difficulty in sleeping and early morning waking. This led to feelings of depersonalization and psychomotor retardation, which essentially meant I felt detached from what was going on around me and I felt completely lethargic – everything was slowing down. My mood began to drop and I also started to have intrusive thoughts, often about hurting myself or other violent images, which were deeply unsettling.

The University and my personal tutor, aware that I wasn’t well, referred me to a counselor. Whilst the counselor was moderately useful, in retrospect, I wish I’d seen a psychotherapist. But let’s not forget this was Liverpool in the 90’s where access to psychotherapy wasn’t the cultural norm. Interestingly, even though I’d already worked for a number of years in mental health, I too didn’t really have a deep understanding of depression and anxiety, and how I might seek help. I did finally contact the GP but I was deeply ashamed and embarrassed to fully admit that I needed help. Nonetheless, the GP prescribed an anti-depressant. As anyone reading this who’s taken anti-depressants will know, they take about two weeks to have any effect – which can feel like an extraordinarily long time. However, after about two weeks, I noticed my anxiety levels, had in fact reduced. It was amazing. It meant I could work, function as a human being, and sleep again. I remained on antidepressants for probably a year before gradually tapering them off completely.

My second episode came some six years later. I’d been living in London for a couple of years and my relationship had broken down. This, led to feelings of abandonment and the obvious sadness from the loss of a relationship, and what I’d probably now recognize as a ‘narcissistic crash’ – basically I realized I wasn’t the person I thought I was. This time, seeking the help of a psychologist I was able to share some of my innermost feelings and start making some sense of what had happened. I also restarted antidepressants, which were especially helpful in managing the more physical aspects of what I was feeling at the time. I’d like to be clear here that I accept there is a place for antidepressants. However, I don’t think on their own they are enough. I firmly believe most people recover better in the long-term with a combination of both antidepressants and psychotherapy – but crucially, psychotherapy with someone you feel you can relate to and feel you’re able to express your fears and shames with, without name, shame, or blame.

Having had two previous episodes of depression, I now quickly recognize when my mood is dipping and have been able to proactively seek the right help to deal with both the biological and psychological symptoms. Undoubtedly, no one can know exactly how the other is feeling, but I can say with great honesty and integrity that I understand what it feels like to feel depressed and anxious and I’m also familiar with just how lonely and isolating it can be. I think this personal experience affords me insight and enables a greater empathy and compassion in the therapeutic relationship I develop with my clients. Many people see depression as a possible personality flaw or weakness of some kind and we can all recognize the very British attitude to mental health difficulties and phrases such as, “Pull yourself together.” Yet we also know that one in four people will feel or experience a mental health problem in their lifetime. It’s the World Health Organization’s main health crisis.

I’d like to highlight a book that I’m reading a book at the moment called, The Art of Psychotherapy, by Anthony Storr, a psychiatrist, psychologist, and psychoanalyst. He said people often seen a psychotherapist because ‘they have difficulty living’. I would in part agree with that, as I don’t see depression as just an illness. We need to view mental health problems through a bio-psycho-social lens, not just the ‘medical model’ that is a reductionist view of health and illness. I believe there are wider factors that influence our mental health; our early childhood experiences, the culture and environment in which we live and work all have an impact.

Possibly the more contentious aspect in writing about personal experiences is that it can clash with some schools of psychotherapy. I know that some of my colleagues prefer to leave out more personal aspects of themselves and I am also aware that it may be seen as possibly narcissistic, but that is definitely not my intention. One of my hero’s is Irvin Yalom who is also prone to using himself in the therapy room. His view is that it is a very powerful tool within the therapeutic relationship to use one’s own failings. After all aren’t we all human beings, suffering from the same difficulties and conflicts. RD Laing defined life as a ‘sexual transmitted condition with a 100% mortality rate. Couldn’t put it better myself.

I’d just like to go by saying I will continue writing this psychotherapy blog sharing my thoughts on different treatments, aspects of depression, anxiety, and other mental health disorders. Thank you for reading!